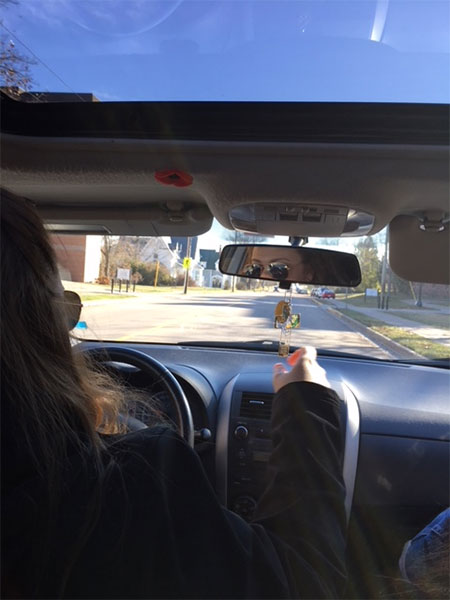 Pleasant informative drive from Fredericton, New Brunswick to Sackville near Moncton, New Brunswick, home of Mount Allison University. University social-work graduates Maria Yammine and Jacqueline McKnight provided an in-depth view concerning problems of poverty in that region of the Atlantic. They are so deep that it affects even the most fundamental human rights of the population such as health, education and even literacy and access to internet.

At the meeting Maria Yammine and Jacqueline McKnight presented their work in the region on the issue of refugees from the Middle East and elsewhere: Obstacles and solutions. 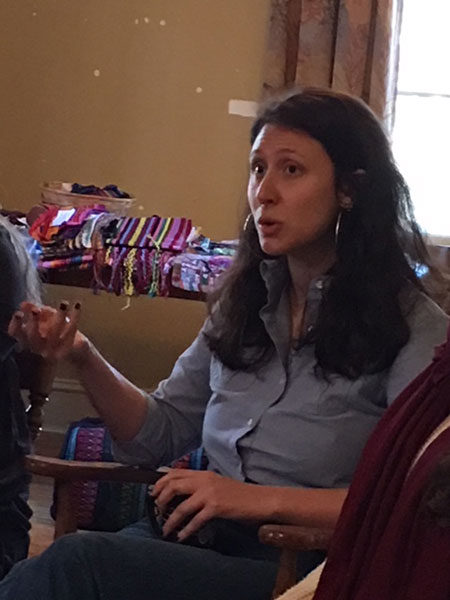 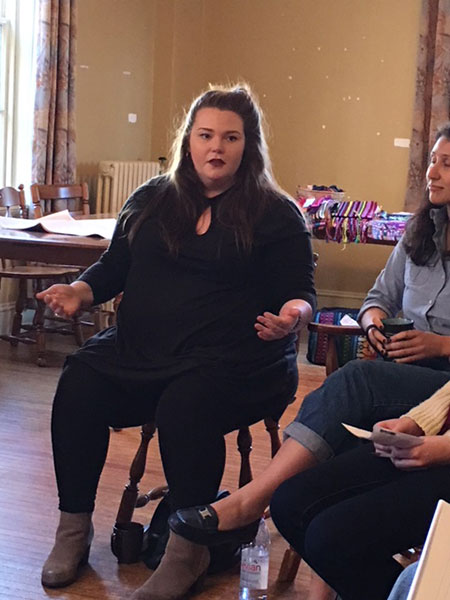 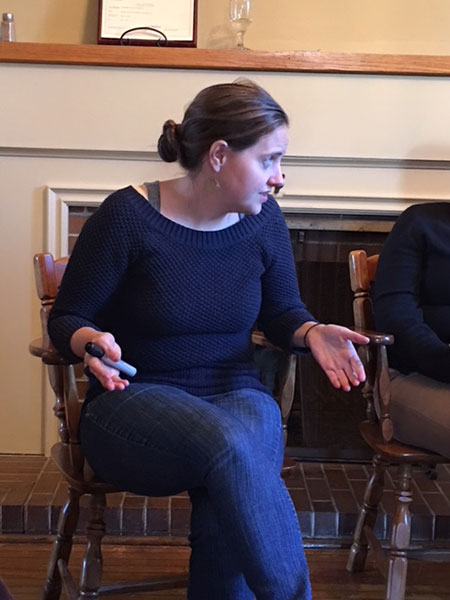 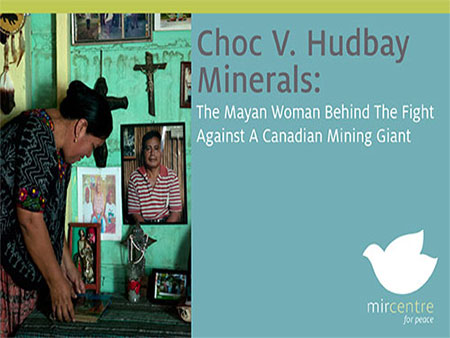 For the full story, visit the web site of the victims’ Canadian lawyers. 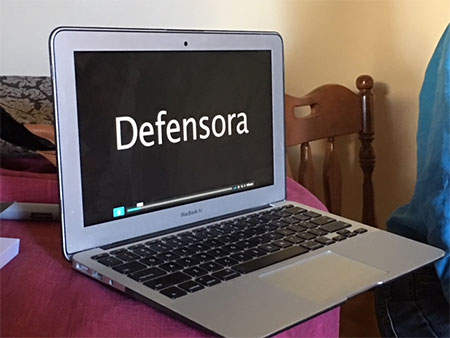 Defensora is a documentary about a Mayan Q'eqchi' resistance against mining in Guatemala. The story is set along the shores of Lake Izabal in the community of El Estor where a nickel mining company has operated for over 50 years. Tensions run high against a backdrop of pro and anti-mining camps, violence and forced evictions. The film takes audiences into the lives of defenders in the resistance who struggle to reclaim their ancestral lands and seek justice in Canadian courts for alleged human rights violations.

Arnold August shared a panel with Judith Weiss (retired Professor, Mount Allison University), on elections in Venezuela. Of interest was the legality and constitutional basis for the Maduro government calling elections to establish the National Constituent Assembly.

Arnold also outlined the Cuban electoral process and how the next president of the Cuban Council of State will be elected in February 2018.

Judith Weiss on the far left.

He also had the opportunity to present his other work, particularly his three books on Cuba including the Cuban Spanish-language version of his second publication. 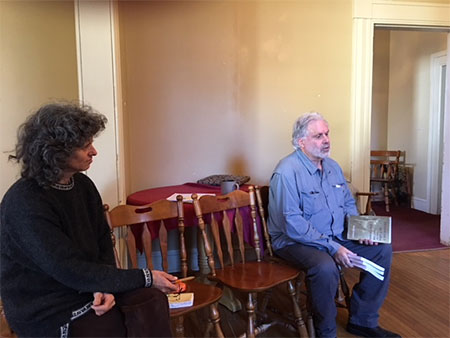 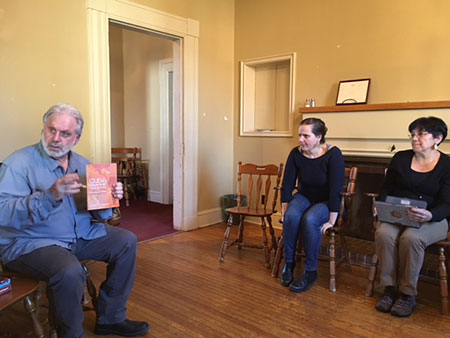 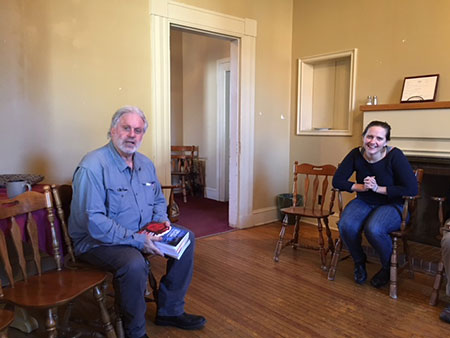 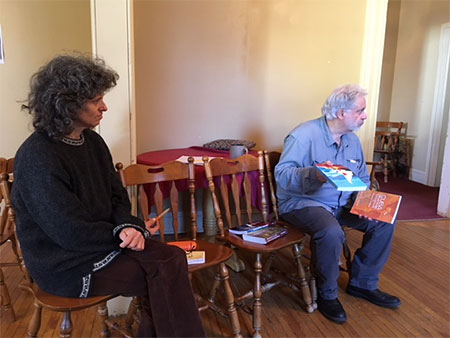 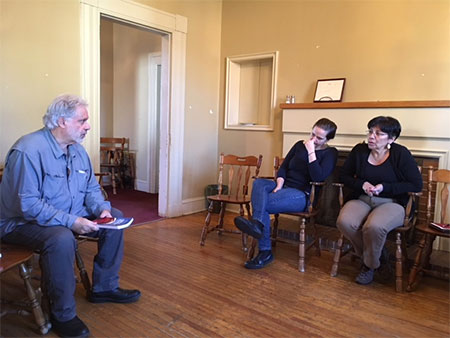 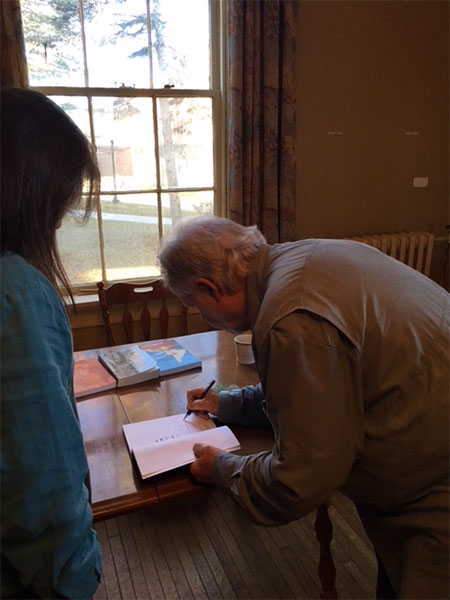 Thanks to Judith Weiss, the University library acquisitioned the most recent book.