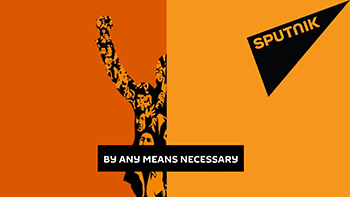 With Eugene Puryear and Sean Blackmon.
From: Radio Sputnik, "By Any Means Necessary"

In a special third segment "By Any Means Necessary" is joined by Arnold August, a Montreal-based writer, journalist and lecturer and author of the recent book "Cuba-U.S. Relations: Obama and Beyond" to talk about the ongoing controversy around a "sonic attack" on the island of Cuba, if Donald Trump's anti-Cuban stance can continue as Americans call for normalizing relations with the island nation, and who will be the future leader of Cuba.