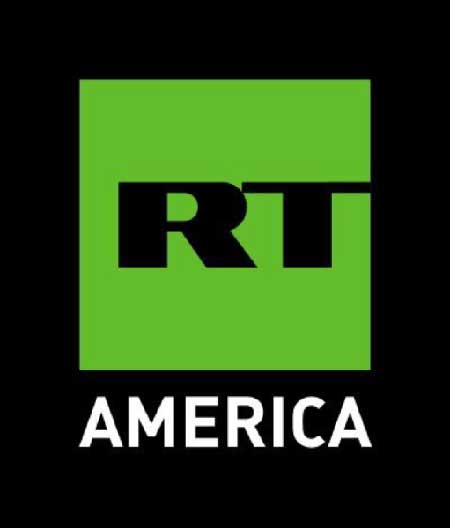 “The Cuban National Assembly has elected Miguel Diaz-Canel as the country’s new president.”

“This comes after US President Donald Trump rolled back a number of goodwill gestures towards Havana by the Obama administration. For more on this, RT America’s Ed Schultz speaks with journalist and author Arnold August.” 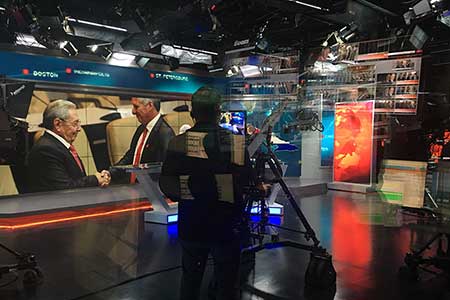 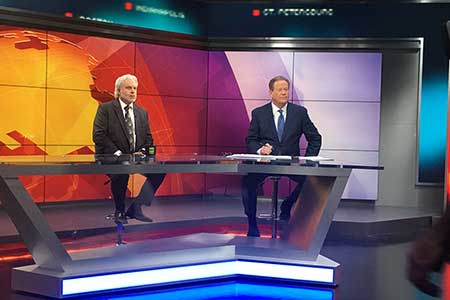 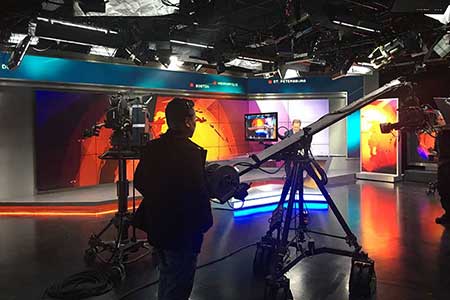 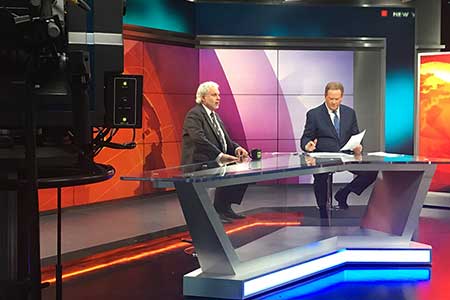 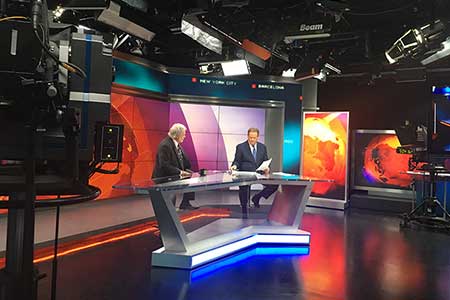